"The greatest threat to our planet is the belief that someone else will save it.” 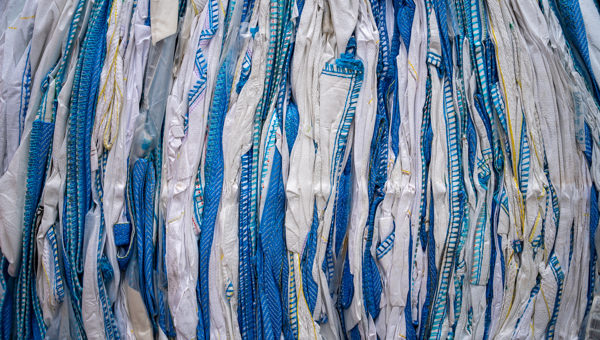 Today nearly everyone, everywhere, every day comes into contact with plastics. While delivering many benefits, the current plastics economy has significant drawbacks that become more apparent by the day. If we fail to act, by 2040 the volume of plastic on the market will double. The annual volume of plastic entering the ocean will almost triple, from 11 million tons in 2016 to 29 million tons in 2040. Ocean plastic stocks will quadruple, reaching over 600 million tons.

Plastic waste is entering the ocean at a rate of about 11 million metric tons a year, which is harming marine life and damaging habitats.  Despite growing awareness, the problem continues to worsen.  Without change, the annual flow of plastic into the ocean will nearly triple by 2040, to 29 million metric tons per year2. Already, the ocean is filled with about 165 million tons of plastic. That’s 25 times heavier than the Great Pyramid of Giza.

By 2050 there could be more plastic in the ocean than fish. Can you imagine…? 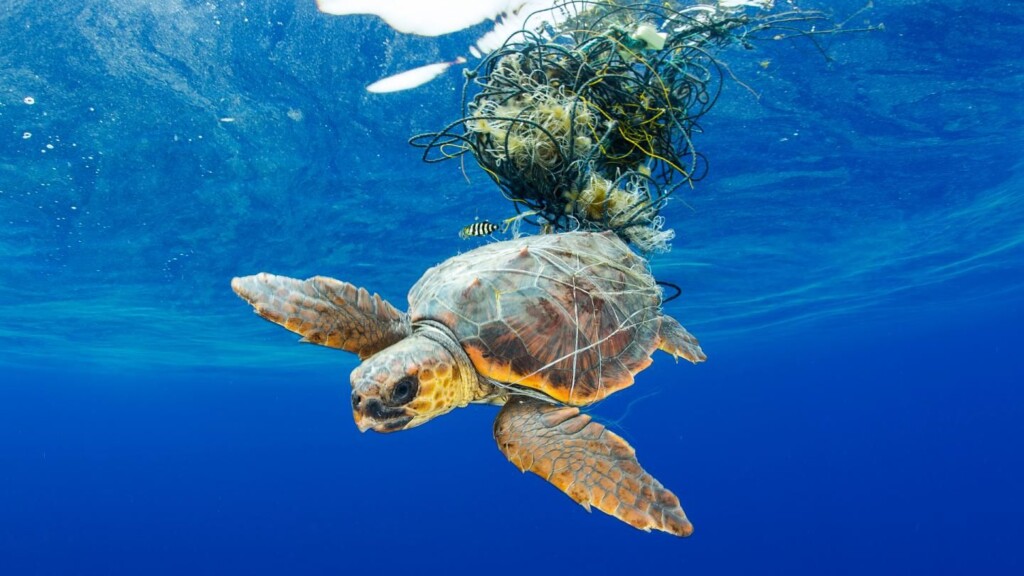 One of the deadliest types of marine plastic pollution is abandoned, lost or discarded fishing gear – commonly called “ghost gear”.

It’s estimated that ghost gear makes up 10% of marine litter. That means somewhere between 500,000 and 1 million tons of fishing gear gets left in the ocean every year. Nets, lines and ropes from fishing and shipping makeup 46% of the 45,000-129,000 tons of plastic floating in the North Pacific Gyre.

A recent study from WWF estimates 5.7% of all fishing nets, 8.6% of traps and pots, and 29% of all fishing lines used globally are abandoned, lost or discarded into the environment. According to the WWF report, in October 202 Stop Ghost Gear, stated “ghost gear is the deadliest form of marine plastic debris”. It can continue to catch target and non-target species unselectively for years, potentially decimating important food resources as well as endangered species, such as marine mammals, seabirds, and turtles. 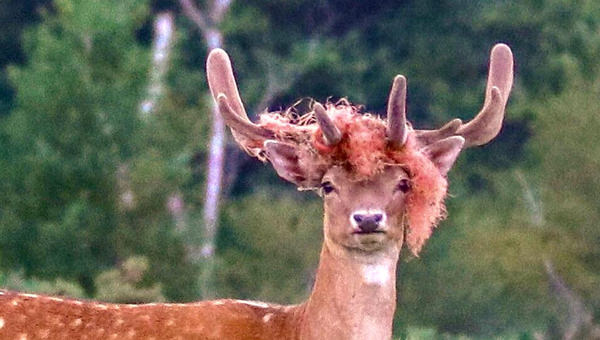 Healix was founded with the sole purpose to combat plastic fiber pollution in the marine plastic industry however along the way we found out that the problems spreads beyond the maritime environment. Soils on farmlands are the main receptors of agricultural plastic waste and known to contain even larger quantities of microplastics than oceans. As the demand for crop and agricultural plastics continue to grow it is even more essential to reduce plastic waste generation. An estimated 12.5 million tons of plastic products are used every year in agricultural applications in Europe. Together with industry partners like Tama, A.D.I.VALOR and RIGK GmhB, Healix has developed a closed loop recycling system for discarded baler twine.